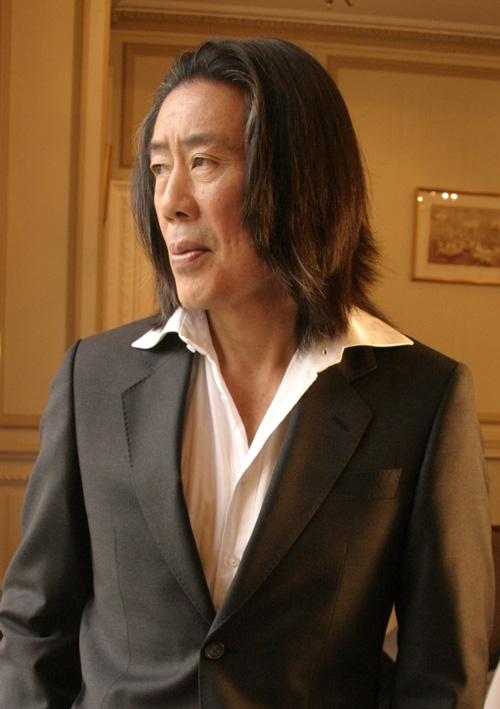 Stephen Chan is a professor of politics and international relations at the School of Oriental and African Studies (SOAS). He is the author of 29 books and has written most recently on Robert Mugabe, Southern Africa, and China-Africa relations. He has twice been dean of SOAS.

In 2010, Chan was awarded the OBE “for services to Africa and higher education,” and also the title of Eminent Scholar in Global Development by the International Studies Association. Chan has held senior positions at other British universities and been honorary professor at the University of Zambia; visiting fellow at Queen Elizabeth House, Oxford; and held visiting appointments at African, American, European, New Zealand, and Taiwanese universities. He is the founding director of the Kwok Meil Wah Foundation, and a trustee of Pavement, a registered charity for the homeless. He helped pioneer modern electoral observation at the independence elections of Zimbabwe in 1980, and remains involved in several diplomatic missions and exercises to this day.

He was awarded a PhD from Kent University, an MA from King’s College London, and a BA and MA from the University of Auckland.

Professor Chan will teach a course on Comparative Cases in Diplomatic Practice and Foreign Policy Formulation in Spring Term 2016.