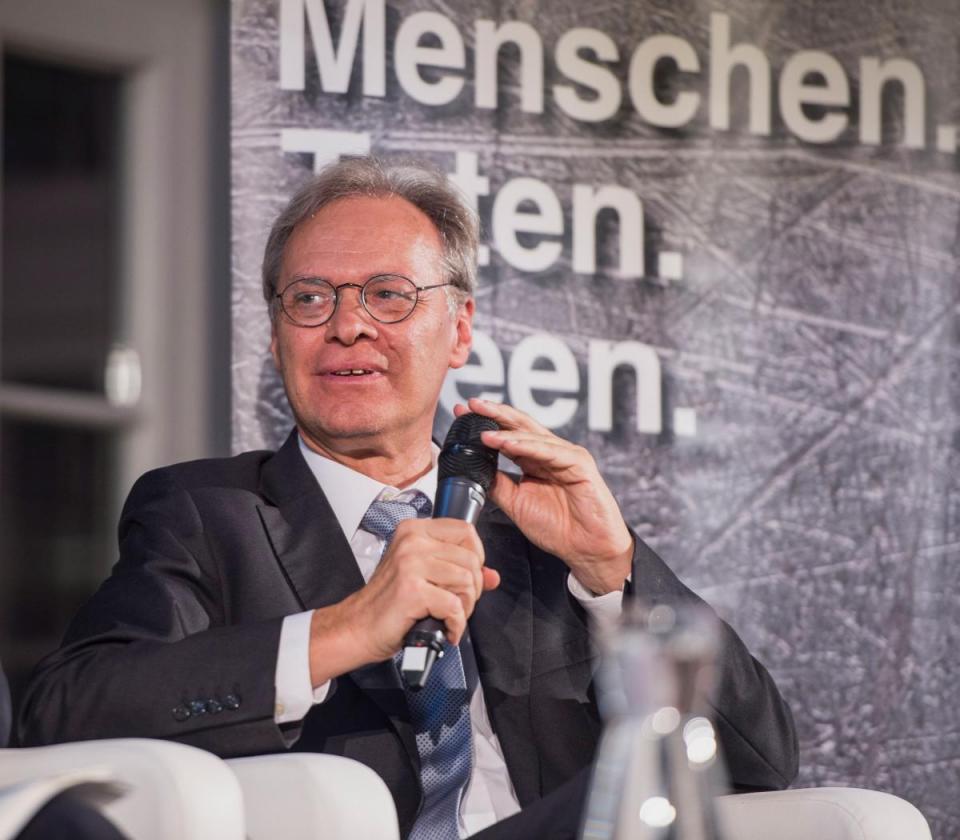 Rainer Münz is visiting professor at the DPP and an expert in Demography and international migration. He has been working as an academic, in the private sector and as government adviser.

Prior to joining the European Commission, Rainer Münz was – between 2005 and 2015 – Head of Research and Development at Erste Group, a Central European retail bank headquartered in Vienna. He also worked as Senior Fellow at the European think tank Bruegel (Brussels), the Hamburg Institute of International Economics (HWWI) and at the Migration Policy Institute (MPI, Washington DC).

Until 2004, Rainer Münz had an academic career as researcher at the Austrian Academy of Sciences, 1980-1992, and at the Department of Mathematics of Finance/ TU Vienna, 2002-2004, as well as a tenured university professor at Humboldt University, Berlin, 1993-2003. He also was visiting professor at the Universities of Bamberg, UC Berkeley, AU Cairo, Frankfurt/M., HU Jerusalem, Klagenfurt, St. Gallen (HSG), Vienna and Zurich.

In 2000-01, Rainer Münz was member of the German commission on immigration reform (Suessmuth commission). Between 2008 and 2010, he was Member of the high level “Reflection Group Horizon 2020-2030” of the European Council (Gonzales commission). Between 2015 and 2019, he was chair of IOM's Migration Advisory Board. Currently he is one of the chairs of a TWG of KNOMAD, the World Bank’s Global Knowledge Partnership on Migration and Development (since 2013). He also is member of the Experts Council on Integration advising the Austrian government.