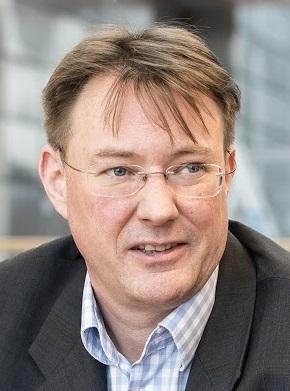 Nick Sitter is Professor of Public Policy at the CEU, Professor of Political Economy at the BI Norwegian Business School, and a Research Associate at the LSE Centre for Analysis of Risk and Regulation. Nick holds a PhD, MSc and BSc (Econ) from the London School of Economics and Political Science. His research interests include

Projects with involvement of Nick Sitter