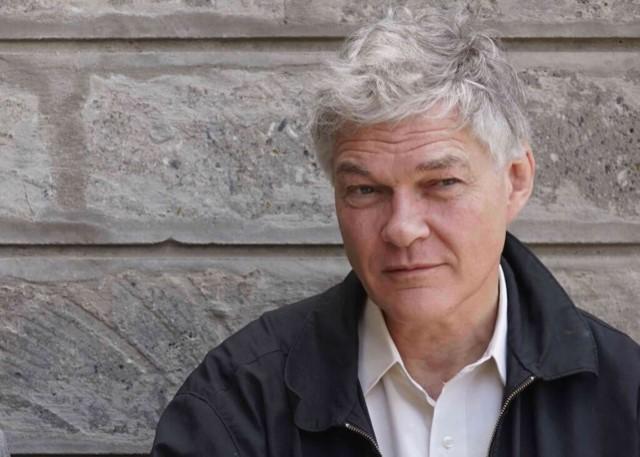 John Ryle is Legrand Ramsey Professor of Anthropology at Bard College, NY. He is cofounder of the Rift Valley Institute (RVI), a research and public information organisation that has worked in Eastern and Central Africa since 2001, and was Executive Director of the Institute until 2017. He is currently lead researcher on the RVI's South Sudan Customary Authorities Project

He has worked as a long-term social researcher in the Sudans and in Brazil, as a regional analyst for aid and human rights organizations in Africa and the Middle East, and as a writer, editor, film-maker, broadcaster and activist worldwide.

He is author of Warriors of the White Nile (1984) an account of the Dinka of South Sudan, co-author of The Sudan Handbook (2011), and contributor to publications including the New York Review of Books, the Times Literary Supplement, Granta, and The Guardian, where he was a weekly columnist from 1995 to 1999.

He is the director or presenter of a number of documentary films and radio programs including South Sudan: The Chiefs Talk, 2015; Minefields, a three-part series for the BBC World Service, 1996; The Price of Survival: A Journey to the War Zone of South Sudan, 1994; and Witchcraft Among the Azande, Granada Disappearing World, 1982.

He has held fellowships at the Cullman Center for Writers and Artists, New York Public Library (2015-2016) and at Nuffield College, Oxford University (1996-1997) and the Social Science Research Council (UK).