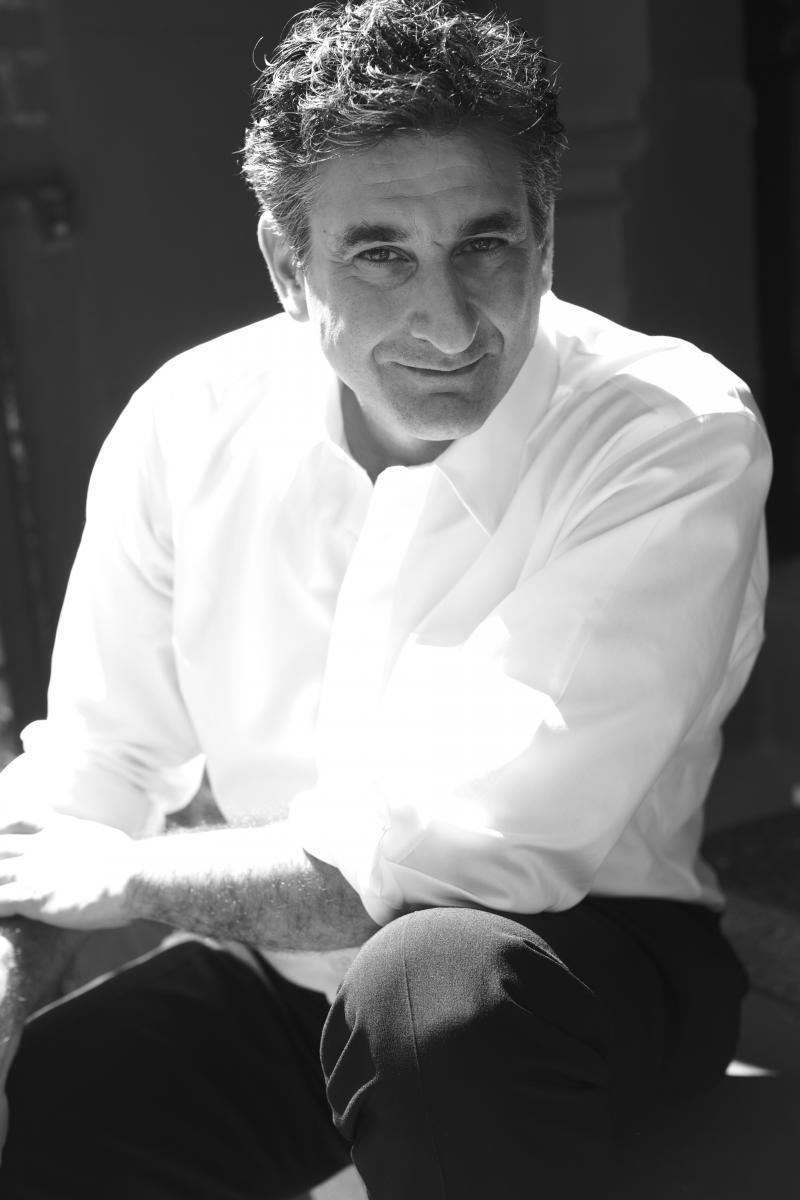 Dean Starkman is a fellow at Center for Media, Data and Society and a visiting lecturer at the School of Public Policy at Central European University, Budapest. He is the author of The Watchdog That Didn't Bark: The Financial Crisis and the Disappearance of Investigative Journalism (Columbia University Press, 2014), an acclaimed analysis of business-press failures prior to the 2008 financial crisis.

A longtime journalist, media critic and scholar, Starkman has won many awards for his writing on finance, media, and the business of news in an age of digital disruption. Most recently, he was the Wall Street correspondent for the Los Angeles Times, reporting on the intersection of finance and society from New York. Previously, he ran the Columbia Journalism Review's business section, "The Audit," a web-based provider of media criticism, reporting and analysis. He has been an Investigative Fund fellow at the Nation Institute and a Katrina Media Fellow of the Open Society Foundations and is a frequent speaker in the U.S. and Europe, most recently as a Poynter Journalism Fellow at Yale. He is lead editor of The Best Business Writing series, also published by Columbia University Press. His work on finance and media has also appeared in The New Republic, The Nation, Mother Jones, Washington Monthly, among other publications. An investigative reporter for more than two decades, Starkman covered white-collar crime and real estate for The Wall Street Journal and helped lead the Providence Journal's investigative team to a Pulitzer Prize in 1994.

European Journalism in the Digital Age: A Legal and Practical Boot Camp for Journalists, Activists and Lawyers.