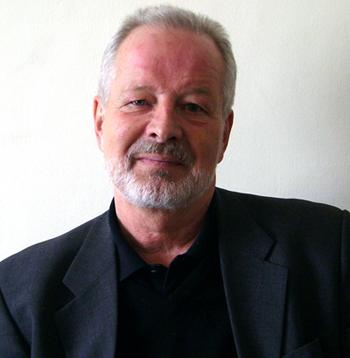 Anders Fänge is a lecturer, consultant, and advisor (mainly on issues related to Afghanistan). Between 1983 and 2011, he worked in Afghanistan for a total of 20 years at different periods; mostly as the country director for the Swedish Committee for Afghanistan (SCA), one of the largest international NGOs in Afghanistan, but also for the UN and as a journalist. Between 2003 and 2007, he was director of UNRWA Operations in the West Bank. Fänge has also worked in Ethiopia, Somalia, and Central Asia. The author of numerous publications on Afghanistan, he received an honorary doctorate in 2012 from the Faculty of Political Science at Umeå University, Sweden.

He attended the School of Journalism, Stockholm University (1978-79) and studied sociology and economic history at the University of Umeå, Sweden, 1968-71.

In the Winter Term 2016 Fänge taught a course on "Failed and fragile states - some experiences and lessons learned" focusing primarily on Afghanistan but touching also on Somalia, Palestine, Syria, Iraq, Pakistan, etc.