A World of Refugees: A Meditation on Principles 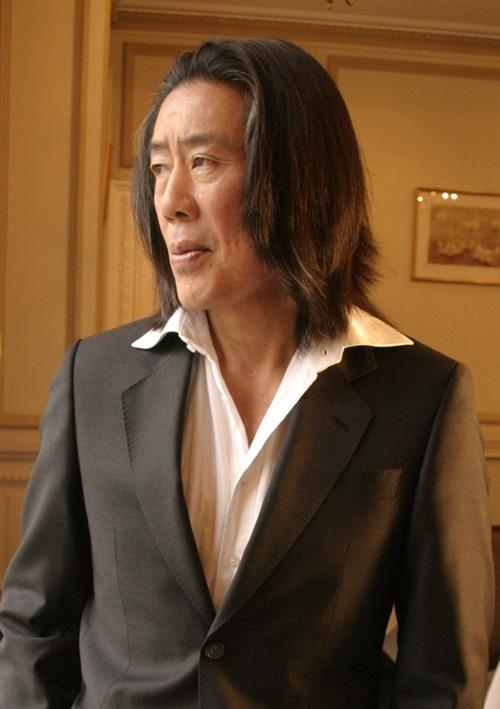 The refugee crisis is a defining moment in the history of 21st century Europe. It follows upon the great refugee migrations after World War II, notably when 200,000 Hungarians fled their country in 1956, and when France accepted 120,000 Vietnamese "boat people" in 1979 - deeply influenced by pressure from intellectuals who convened in a special conference to urge action. The exodus from Syria in 2015 was much larger than either of these two, and the huge majority of the refugees sought shelter in Germany. In order to reach Germany, they had to pass through other European countries. The response of these countries was varied. Arguments arose between them. This lecture looks at the moral principles involved in the heated debate that was conducted. It concludes that very few countries acted morally, but that the reasons for not doing so were complex and mixed.

Stephen Chan is a professor of politics and international relations at the School of Oriental and African Studies (SOAS). He is the author of 29 books and has written most recently on Robert Mugabe, Southern Africa, and China-Africa relations. He has twice been dean of SOAS. In 2010, Chan was awarded the OBE "for services to Africa and higher education," and also the title of Eminent Scholar in Global Development by the International Studies Association.