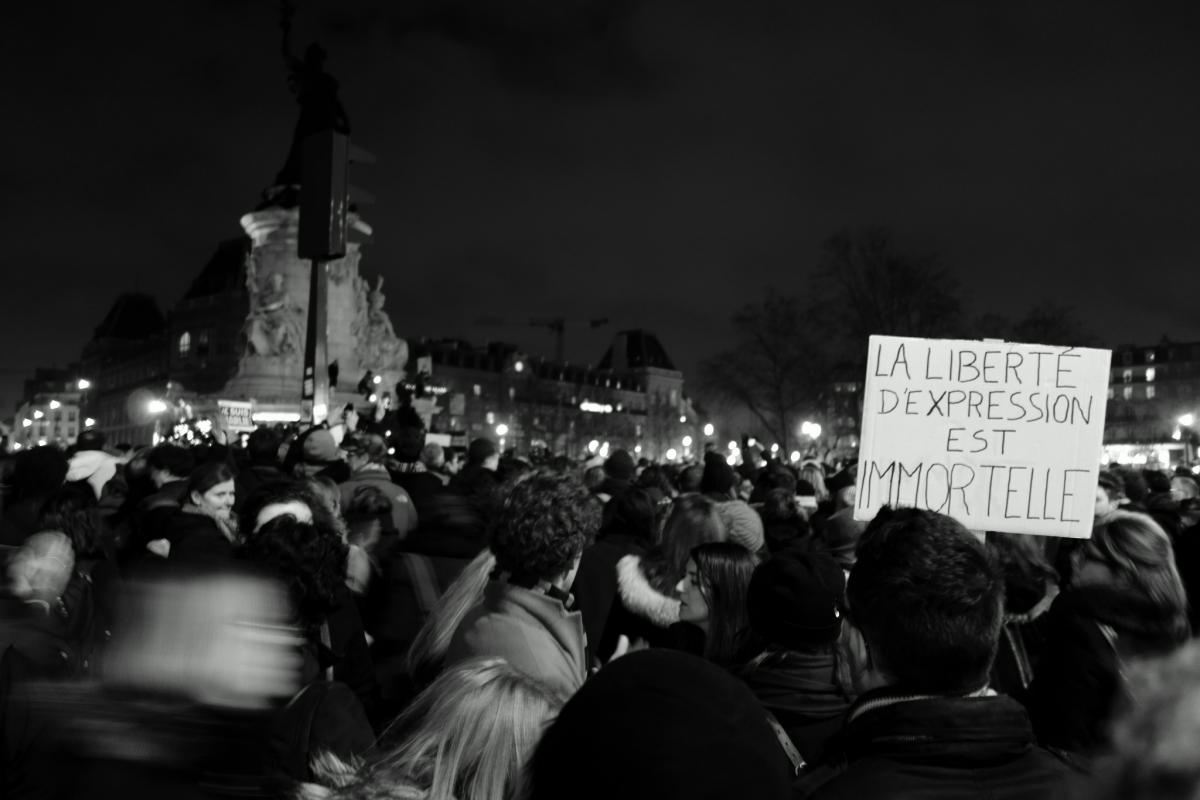 The School of Public Policy (SPP) and the Center for European Union Research (CEUR) at Central European University (CEU), the French Institute of Budapest, and the Embassy of France in Budapest cordially invite you to

In a series of discussion panels, experts from academia, the media, and other professional arenas will debate the implications of the January 2015 Paris terrorist attacks on the scope and purpose of freedom of expression, the role of religion in society, and public security policies.

This event takes place in the context of research activities carried out under the EU-funded bEUcitizen (Barriers towards EU Citizenship) project.

This event is also part of Frontiers of Democracy, a far-reaching CEU initiative that aims to promote open debate, discussion, and exchange of ideas with a diversity of views about the nature of democracy today.