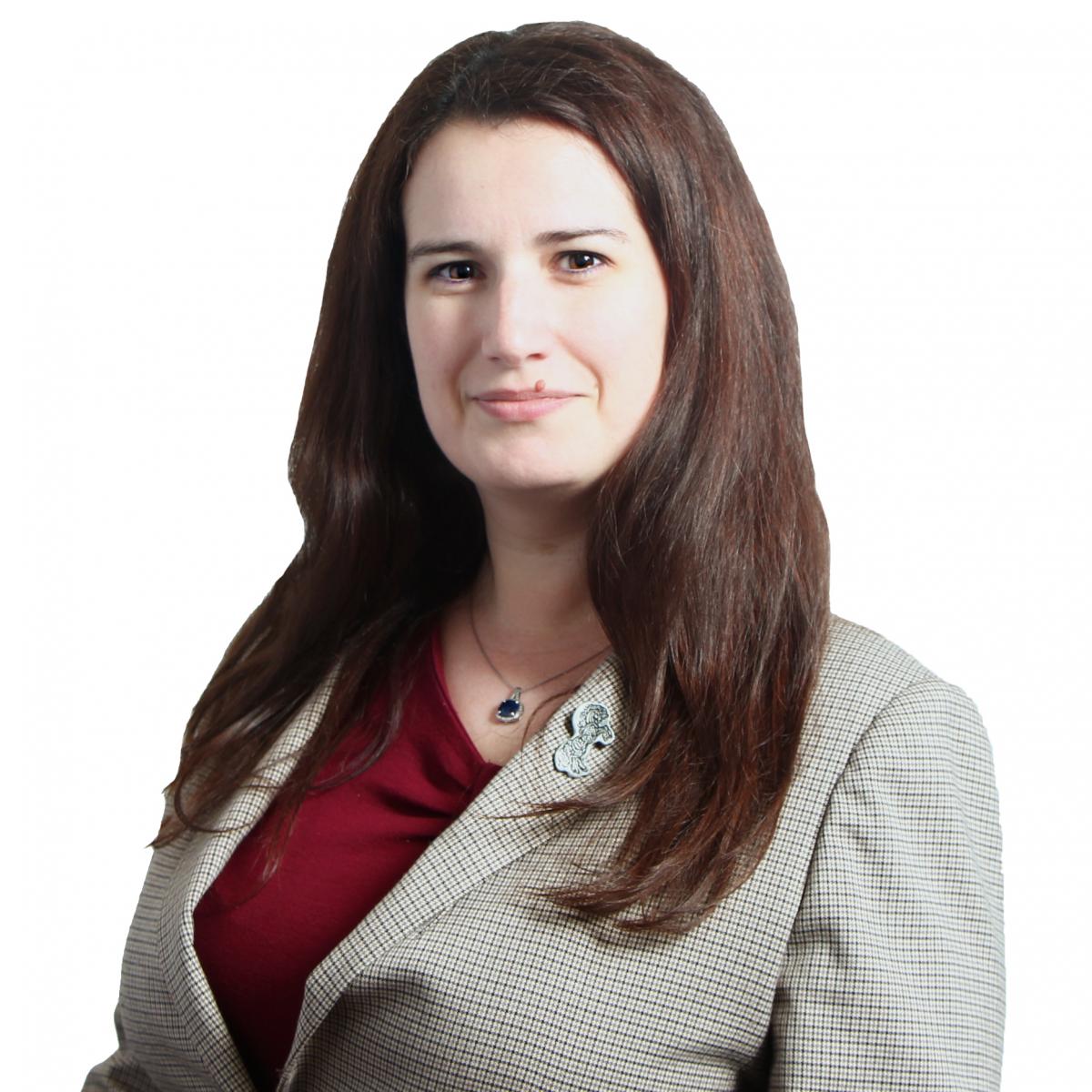 In the aftermath of the 2016 U.S. election, researchers, policymakers and the general public are grappling with the notion that the 45th president of the United States may very well owe his electoral victory to a sophisticated propaganda effort masterminded by the Kremlin. Russia may have lost the Cold War, but it is now waging information warfare against the liberal democracies of Europe and North America in a sophisticated bid to win the next round. Russia does not view internet governance, cybersecurity, and media policy as separate domains. Rather, all the areas covered by those disciplines fall under “information security” for Russian foreign policy. Just as networked authoritarianism establishes strategic infrastructures to control the message domestically and intervene in global media systems, liberal democracies need to rethink media and communication infrastructures to ensure they foster pluralist, rights-respecting societies that are resilient to authoritarianism and extremism. In doing so, they should resist the temptation to respond to this threat in ways that will erode democracy even further, such as expanded surveillance and limits on free expression.

Nathalie Maréchal is a doctoral candidate at the University of Southern California's Annenberg School for Communication and Journalism and Senior Research Fellow at Ranking Digital Rights. She researches the intersection of internet policy and human rights, and is writing a dissertation on the political economy of digital rights technology. Nathalie's work has been published in the International Journal of Communication, Media and Communication, the Fibreculture Journal, and by the Global Commission on Internet Governance. She frequently speaks at international conferences about data and society issues. Nathalie holds a BA in International Studies and MA in International Communication, both from American University, and is fluent is French and Spanish. She lives in Washington, DC.