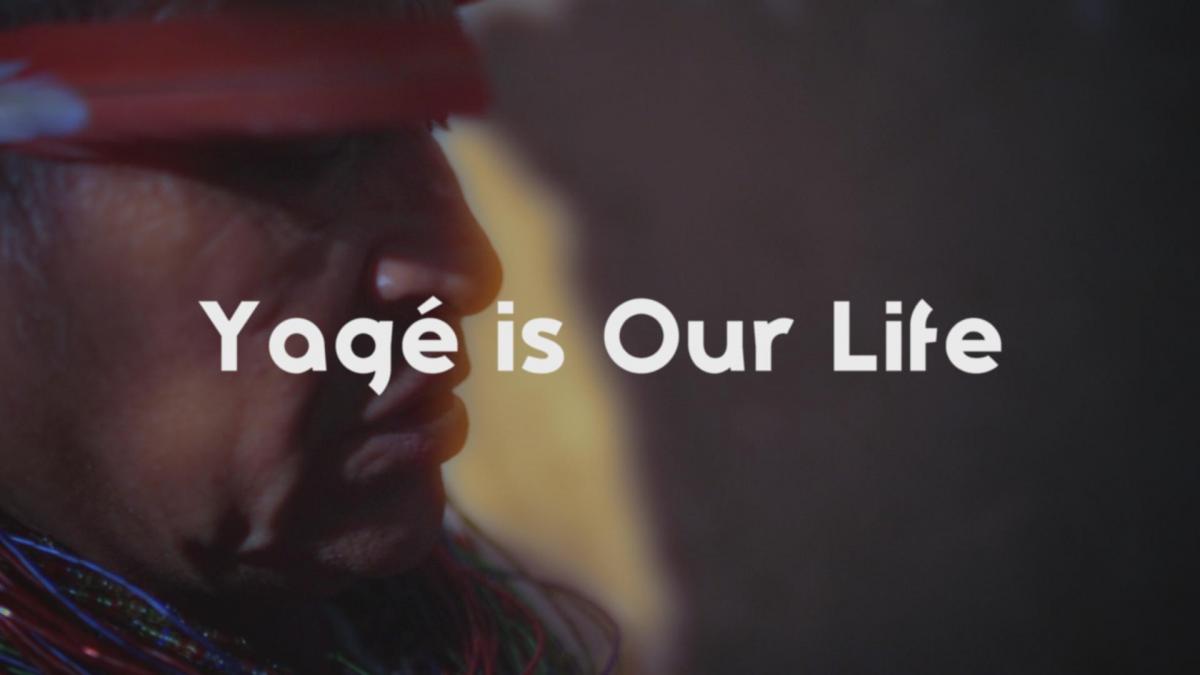 Filmmakers Neil White and Lesly Vela Cobo will present "Yagé is Our Life," a documentary film by Ancestral Seeds about the indigenous people of Putumayo, Colombia, their relationship with Yagé, and the impact that its commercialization is having on their community. White and Vela Coba will give a brief explanation as to what Yagé is, its cultural history, its physiological and psychological effects, the significance of ceremony, and the role of the Taita. After the film Vela Coba will discuss some of the issues surrounding the commercialization of Yagé and the loss of culture that is currently being experienced by some groups in Colombia.

The film will also be discussed by CEU Media and Visual Education Specialist Jeremy Braverman, CEU/IAS Artist in Residence Yoni Goldstein, and Olena Fedyuk, who is a fellow at the CEU Center for Policy Studies.