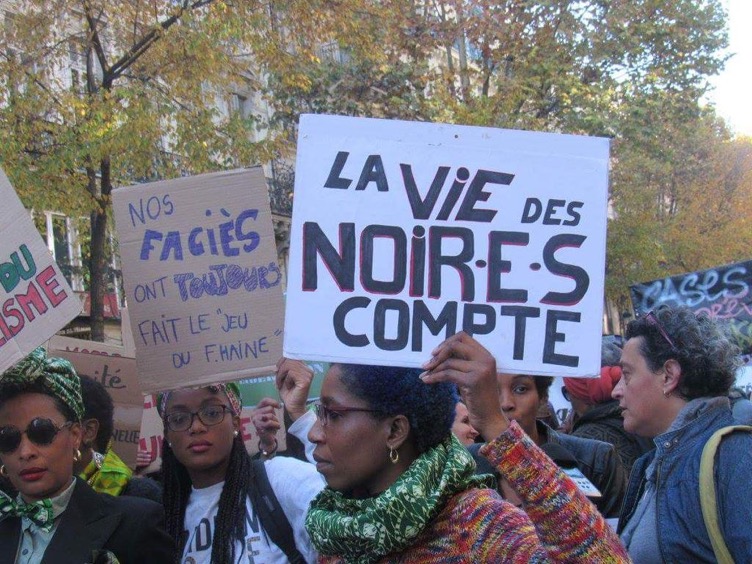 Akwugo Emejulu will explore how the European racial contract structures the ways in which both policymakers and social movement activists conceived of and took action on the 2008 economic crisis and subsequent austerity measures. Despite the fact that women of color, on the whole, have been negotiating a state of almost permanent austerity since well before the crisis, their experiences are erased in the dominant constructions of both the crisis and austerity.

Women of color's experiences of and resistances to austerity problematize our ideas of crisis, solidarity, and activism. Emejulu argues that it is only by centering the lived experiences of women of color and their ways of knowing and organizing that we can combat austerity's racialized, gendered, and classed effects.

Akwugo Emejulu is a senior lecturer and the co-director of the Gender Justice Lab at the University of Edinburgh. Her co-authored book, The Politics of Survival: Minority Women, Activism and Austerity in France and Britain, is forthcoming with Policy Press.