Regulating “Common Sense”? The Politics of Ethics Reform at the European Commission 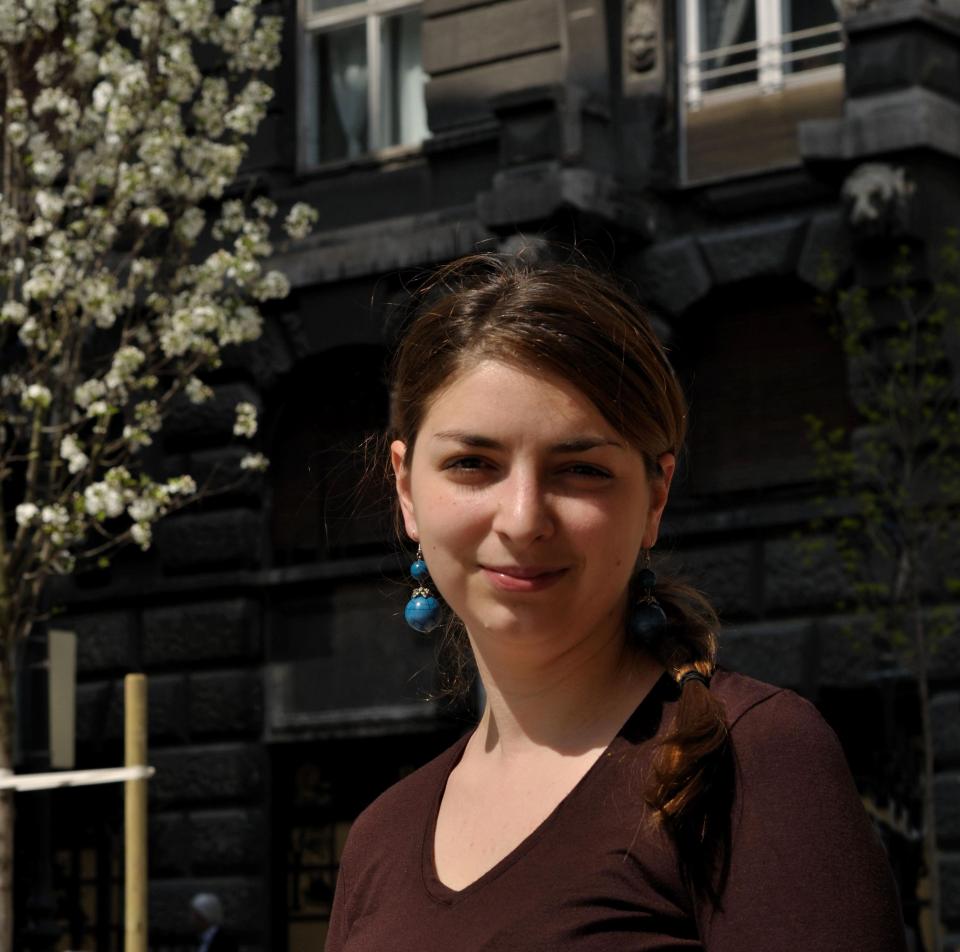 Since the mid-1970s public organizations, first in the US and subsequently elsewhere in the world, have introduced measures to improve public integrity and ethical standards in public life. Advocates oftentimes tout such measures as key to improving the quality of public governance and increasing citizens' trust in government. However, despite the current popularity and pervasiveness, empirical research on their effects is scant. The talk addresses this gap by exploring the case of the European Commission, an organization whose early experience with ethics reforms makes it a forerunner among European institutions. Based on interview data and document analysis, I argue that the Commission's practice of ethics regulation can be understood as a form of reputation management, where the purpose has been to handle public perceptions and strengthen itself against increasingly aggressive scrutiny from the European Parliament, the press, and watchdog-type NGOs. While internally this has resulted in a heightened awareness and discussion of ethical issues among staff, it has also given rise to sceptical attitudes towards the relevance of the reforms in officials' day-to-day work, as apparent in the widespread characterization of ethics as a matter of "common sense". The experience of the Commission demonstrates that ethics reforms are highly political enterprises, with an uncertain impact on the target group, but simultaneously a significant mechanism of democratic legitimization in the EU.

Dr. Andreea Năstase earned her PhD in Political Science from the Central European University in 2012, and is currently Lecturer in European Public Policy at the Faculty of Arts and Social Sciences, Maastricht University. In her research, Andreea explores issues of public ethics and integrity in the context of EU governance. Her broader teaching and research interests are in the areas of EU public affairs, European public administration, lobbying and public policy analysis. She is the author of "Public Ethics at the European Commission: Politics, Reform and Individual Views" (Routledge, forthcoming 2016).