In Cuba, Reform or Transition? 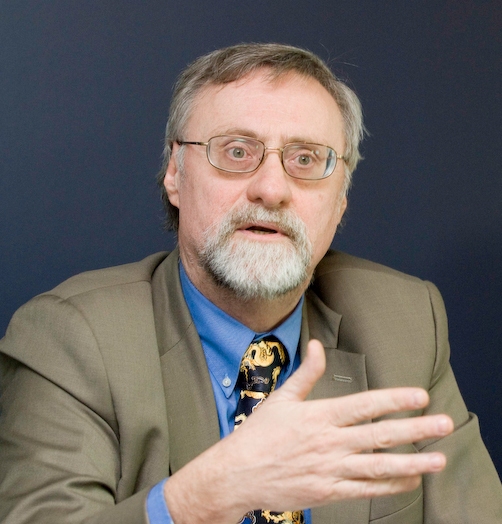 The Cuban political system survived a military invasion, CIA plots to assassinate Fidel Castro, and the near collapse of its economy in the 1990s, but now the question is whether it can survive an invasion by hundreds of thousands of US tourists and dozens of major US corporations. Almost all Cubans want change, but as always change will bring winners and losers. The challenge facing Cuba's leaders, present and waiting in the wings, is to make market forces work for society, not the other way around.

Daniel Hellinger is Professor of Political Science at Webster University (St. Louis, Missouri, USA). Among his recent books are Comparative Politics of Latin America: Democracy at Last?, Bolivarian Democracy in Venezuela: Participation, Politics and Culture. He has published numerous scholarly articles on Latin American politics. He has visited Cuba five times in recent years, researching changes underway on the island. He serves on the advisory board for the Center for Democracy in the Americas, a Washington-based NGO that promotes better understanding between the United States and Latin America.