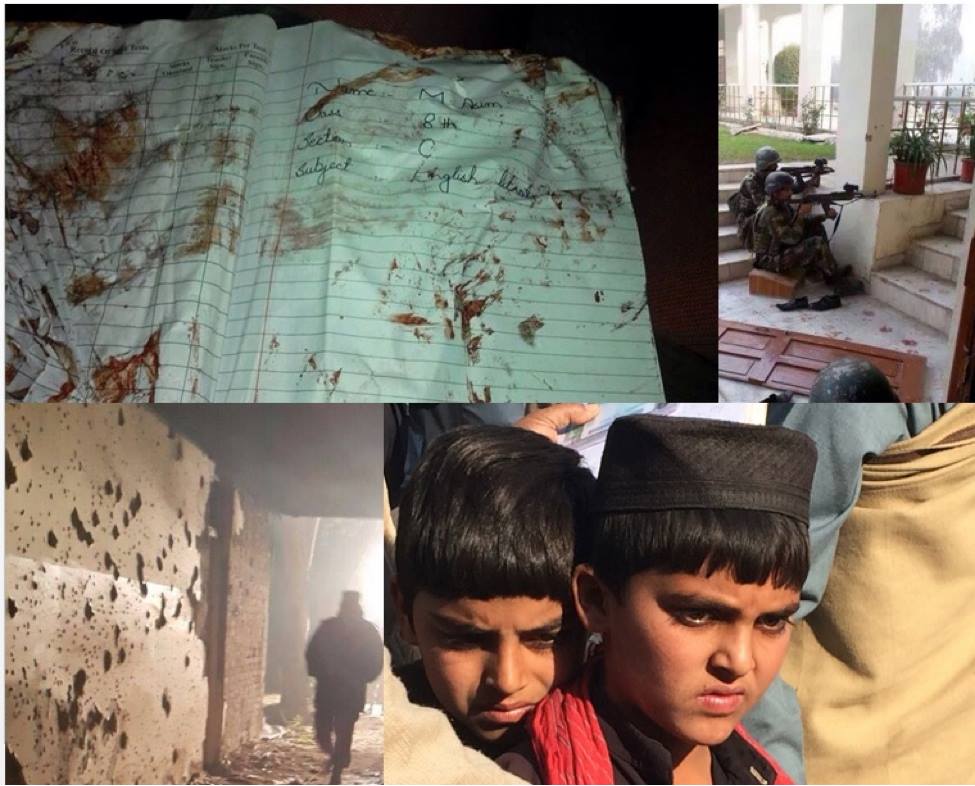 This session aims to shed light on the recent terrorist attacks in Pakistan, Nigeria, and France. The role of various factors, including social, religious, political, and economic factors in aggravating terrorism, will be analyzed.

Bashir Ahmad is second year student at the School of Public Policy at Central European University interested in Human Security and Sustainable Development. He is a graduate student consultant with the UK's Department for International Development (DFID). He completed an internship with the International Crisis Group as part of the OSIRG program. Prior to SPP, he worked for several years in the field in Pakistan, Afghanistan, and Azerbaijan with different national and international organizations.

During a recent visit to Pakistan, Ahmad met students from the army school that suffered from the terrorist attack in Peshawar, Pakistan, killing more than 165 students including teachers.

Aderoju Alao is a student at the School of Public Policy at Central European University interested in the links between good governance, environmental democracy, and sustainable peace and development in countries that extract oil. She has a master's degree in Peace and Conflict Studies, with a specialization in Environmental Conflict from the University of Ibadan, Nigeria and a B.S. in Policy and Strategic Studies from Covenant University, Nigeria. Aderoju worked briefly with the Department of Defence and Strategic Studies of the Nigerian Defence Academy.

SPP Professor of Practice Robert Templer has worked on public policy and conflict issues for the past 20 years. He was the Director of the Asia Program at the International Crisis Group between 2001 and 2012, establishing more than a dozen research programs across the region. He led a Crisis Group team that investigated war crimes in Sri Lanka and headed the organization's research on Myanmar. He has worked in more than 20 countries in Asia producing nearly 400 reports covering issues as diverse as nuclear proliferation and emerging religious movements. He has focused on post-conflict policing, corruption, and constitutional development.

He was the Indochina correspondent for Agence France-Presse from 2003-2007 before spending four years as a visiting scholar and Freedom Forum Fellow at the University of California at Berkeley. He is the author of Shadows and Wind: A View of Modern Vietnam (Abacus, 1999) and has written extensively for publications around the world including The New York Times, The Wall Street Journal, The Telegraph, The Guardian, The New Republic, and The Far Eastern Economic Review.

At SPP, Robert Templer teaches courses on conflict resolution and political transitions with a focus on Asia, as well as practical courses on policy development and advocacy.