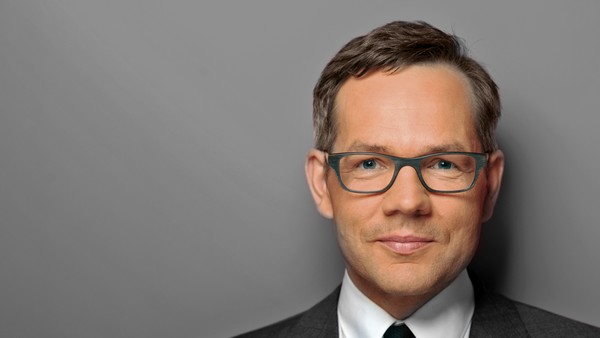 The School of Public Policy at Central European University

in cooperation with Friedrich Ebert Stiftung

cordially invite you to a lecture and discussion with

Minister of State for Europe at the Federal Foreign Office, Germany

As Minister of State for Europe Michael Roth focuses his work on Germany’s relations with its European partners as well as strengthening the EU. He has been a frequent visitor to Hungary over the past decade. He strongly supports the European fundamental values initiative.

Michael Roth is also the Federal Commissioner for Franco-German Cooperation, a member of the Deutsche Welle Broadcasting Board, Chairman of the Supervisory Board of the Center for International Peace Operations (ZIF) and a Member of the Board of Trustees of the Foundation Flight, Expulsion, and Reconciliation.

He has been a member of the Social Democratic Party (SPD) of Germany since 1987, and a member of the Executive Committee of the North Hesse district since 1996. He has served in the German Bundestag as a directly elected member since 1998. From 2009 to February 2014, he was Secretary-General of the SPD in Land Hesse and spokesperson on European affairs of the SPD parliamentary group in the Bundestag.

The lecture is in the University’s series on Frontiers of Democracy, an initiative that aims to promote open debate, discussion, and the exchange of ideas with a diversity of views about the nature of democracy.