The Shattuck Center for Human Rights 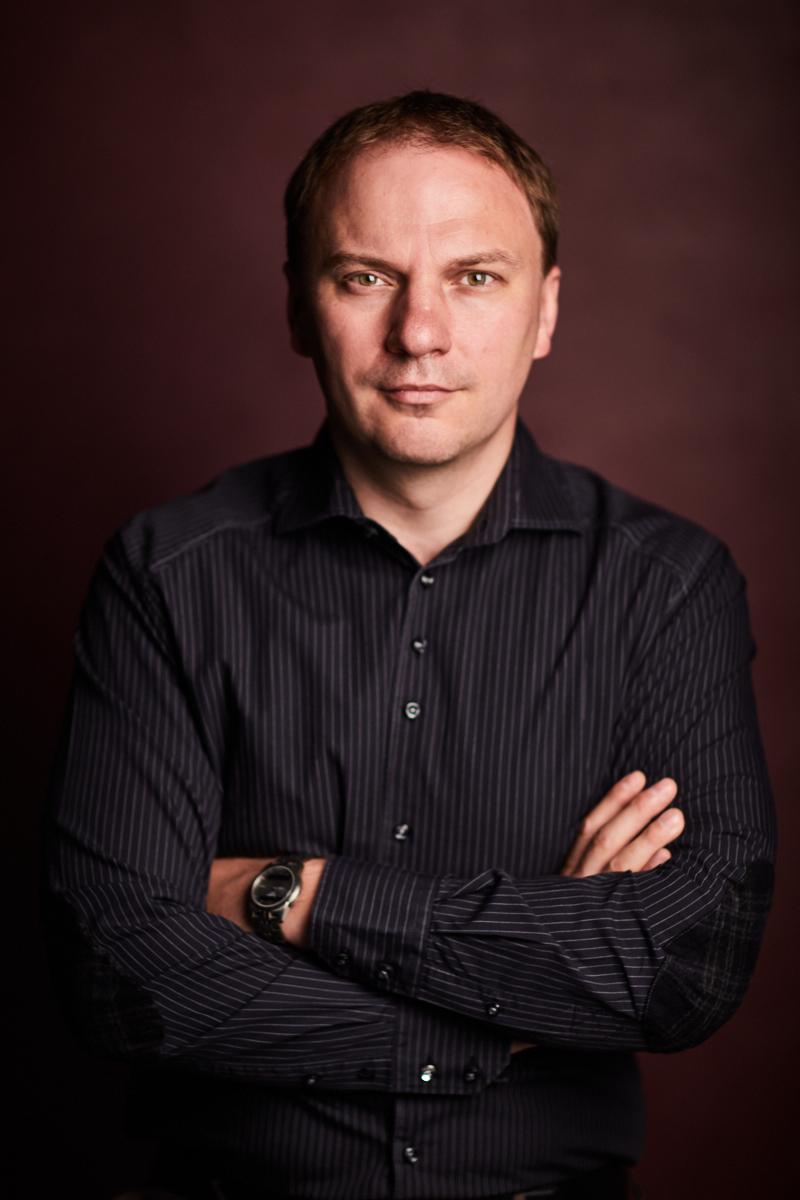 The center is named for John Shattuck, Rector and President of CEU from 2009 to 2016. John's career in diplomacy and the promotion of peace and human rights took him to some of the world's most troubled places. As Assistant Secretary of State for Democracy, Human Rights and Labor, he played a vital role in the Dayton peace process that ended the war in Bosnia and in helping Rwanda recover from its genocide. He was central to the emergence of international justice institutions to try those accused of crimes against humanity.

A lot has been done in recent years by the Shattuck Center for Human Rights under its previous name the Shattuck Center on Conflict, Negotiation and Recovery on Syria and on the role of Syrian refugees in post-conflict planning for reconstruction. Yet, recent shifts towards populism and authoritarianism and the attacks on democratic institutions and rule of law the world over—including in Europe—as well as shifts in the geopolitical and transatlantic relationships, has seen the growth of an international environment that is less rather than more supportive of building and maintaining institutions that promote social justice. And this not just in post-conflict or post-authoritarian countries, but also in those considered to be more ‘established’ democracies.

The Shattuck Center has been reoriented as of Academic Year 2022-23 as an interdisciplinary hub for practical engagement on issues related to social justice in global governance and civic administration and a cutting-edge laboratory for joint research, curriculum development, and teacher training in these areas.

The Shattuck Center is dedicated to state-of-the-art research, educational activities and practical policy engagement on human rights and social justice in global and civic governance. It works on the relationship among these concepts and associated institutions, policies, and practices which are central to an open society and the CEU mission.

It focuses on how human rights and social justice are supported through both institutions of global governance and domestic institutions such as National Human Rights Institutions, Ombudspersons and similar entities, inter alia, courts, reconciliation commissions, eminent persons and groups.

It pays particular attention to the local/municipal-level institutions, both formal and informal, which contribute to creating an environment which fosters both democracy—in its various and evolving forms and versions—and respect for human rights and social justice in societies where both are presently under threat.

It studies the strategies by which democratic institutions can be strengthened so that they are resistant and resilient to internal and external attacks by those who support exclusionary populism, authoritarianism, and illiberalism. It also analyzes how both international and civic institutions cope with such attacks, how they transform themselves, and how new forms emerge.

It looks at the role of actors and how civil society movements might increase the resilience and adaptability of these institutions in the context of various political systems. It also studies the relationships between populism and the question of social justice, with particular emphasis on the dynamics of inclusionary socioeconomic populism (as opposed to exclusionary sociocultural populism) that have developed in parts of the Global South.  Such populism may help to engage diverse communities to work towards a common good and lead a common life, and so reinvigorate institutions of democracy.

Finally, it also studies the specific issues relating to the development of public policy and the reformation of public administration in diverse and divided societies.