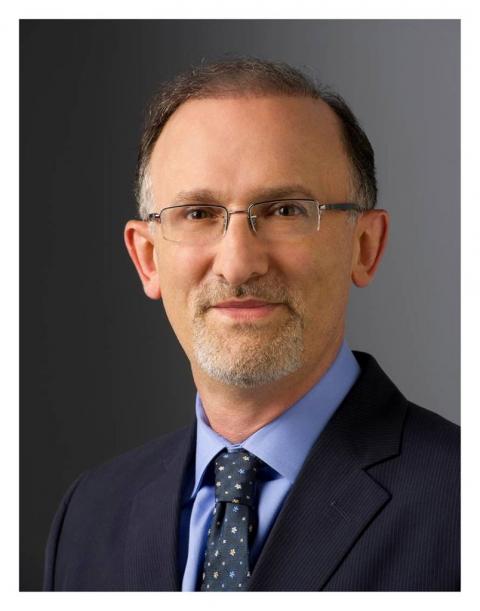 Simon Reich (Ruthers University), former George Soros Visiting Chair at DPP, has recently published a paper in Global Policy titled ‘The age of fuzzy bifurcation: Lessons from the pandemic and the Ukraine War’  together with Ricard Higgott (Brussels School of Governance).

According to the paper, academics, decision-makers and policy makers have suggested that COVID and the war in Ukraine represent an ‘inflection point’. The consequence will be ‘the end of globalisation’, ‘a bipolar Cold War 2.0’ and a return to Containment. The reality is much messier. The logics of geoeconomics and geopolitics, largely aligned during the Cold War, now conflict, ruptured by decades of globalisation, America's decline, and China's ascent. Consequently, US security allies now often wrestle with the fact that their economic ties link them to US rivals, notably China, or adversaries, like Russia. The pandemic and war have wrought geopolitical and economic adjustments, but any resemblance to Cold War blocs is superficial. What is consolidating is an era best described as ‘fuzzy bifurcation’. Unlike the Cold War, alliances will be tenuous across policy domains. With this greater latitude, even small and medium-sized states may band-wagon on security but will balance, hedge and even pursue strategic autonomy in others. Terms like ‘allies’, ‘competitors’, ‘rivals’, and even ‘adversaries’ become contingent on the policy issue. It is a world that American and Chinese policy makers will find challenging, indeed frustrating, because of the inconstancy of allied behaviour.

Simon Reich said about the article:

“While it is always tempting to suggest that momentous events change everything, the real challenge is to identify elements of both continuity and change. In that way scholars can inform policymakers and help them diagnose and ultimately prescribe action. In this article, Richard Higgott and I identify the tension between the dynamics of the global economic and security systems, and the implications that tension will have for policymakers in the era of fuzzy bifurcation.”

The article, which first appeared in the October/November edition of Global Policy, is freely available.