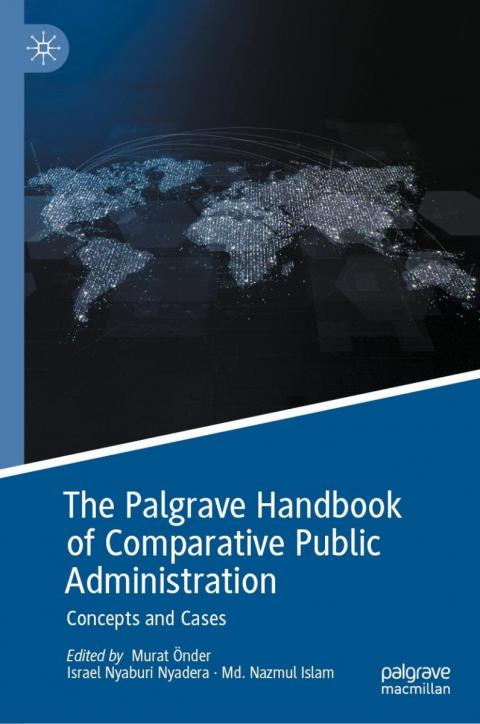 The author clarifies how his studies at DPP have contributed to his publication:

As I had many courses which focused on empirical studies and comparison, my studies  helped me re-develop the draft of the chapter thoroughly. When I came across new aspects of public policy or an inevitable part of Public Administration, they also helped me sort out certain focal points and helped me make changes to the edition of the chapter.