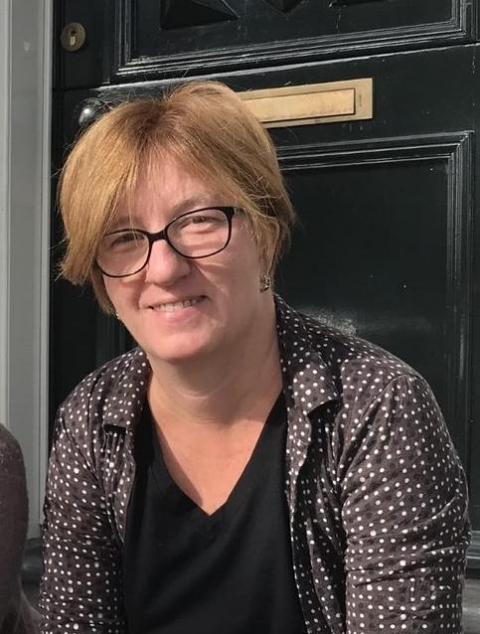 DPP Professor Krizsan has published a co-authored paper with Connie Roggeband (University of Amsterdam) on De-democratization and hostility to gender equality in the prestigious field journal Social Politics. De-democratization and hostility to gender equality alter relations between states and feminists. State feminism, which focuses on cooperation between feminists and states, needs amendments for applicability in such contexts. The authors propose the integration of anti-gender actors into the analysis. They also suggest moving away from the assumption that transactional activism targeting states is the most effective strategy for feminists to respond to such hostile contexts and discuss the potential of more diversified forms of engagement. To illustrate their conceptual framework, we look at changing political dynamics in three recent democracies: Croatia, Hungary, and Poland.