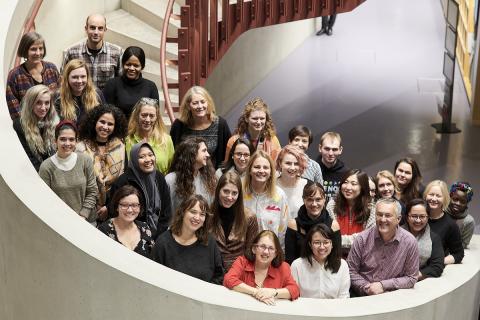 At the end of 2018, the SPP Global Policy Academy, Professor Julia Buxton and CEU Gender Studies graduate Giavana Margo hosted the short course “Understanding the Gendered Impacts of Drug Policy” at CEU. 23 participants were invited from eighteen different countries to analyze and reflect on best practices, lessons learned and methods for improved gender inclusivity within global drug policy reform and advocacy. The course followed two other workshops with comparative regional perspectives: one facilitated by the GPA Team in Accra, Ghana and another in Hong Kong where Professor Julia Buxton facilitated sessions on women and drug policy. The courses were sponsored by the Global Drug Policy Program of the Open Society Foundation. 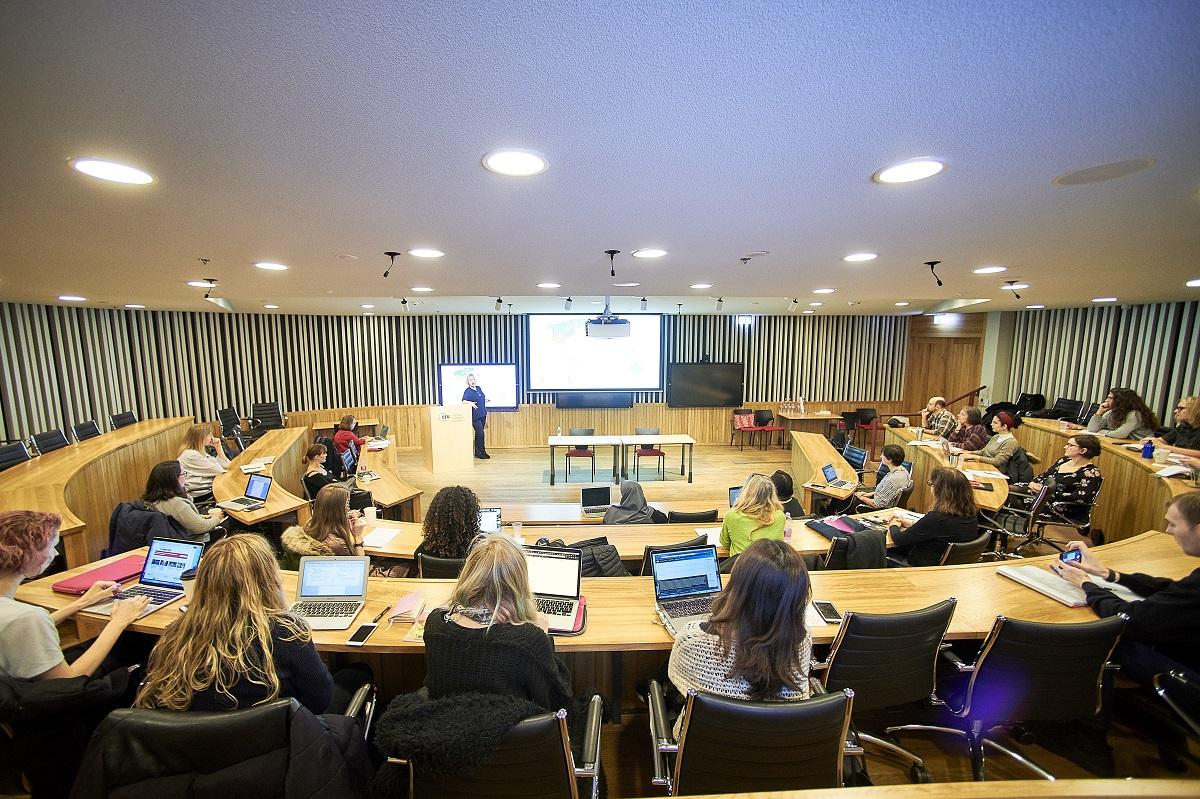 Organized around participant-led panel discussions, the Accra workshop brought together 15 experts from East and West Africa to exchange knowledge on drug policy reform, especially as it relates to women and girls. The participants came from key stakeholder groups, including peer-based networks for people who use drugs and sex workers, as well as the criminal justice, public health, harm reduction and drug policy reform spheres. The ways in which drug policies in the region impede the ability of women and girls to realize their rights to equality, sexual and reproductive health, and security and development were explored during the sessions. The group also shared effective advocacy tools and methods for working with hard to reach, key populations, especially within restrictive, authoritarian contexts.

Discussions at the Accra workshop regarding the gendered impacts of drug policy revealed striking similarities not only between West and East Africa, but also with other regions of the world. As one participant shared, “we got to understand that we all share the same problems and that we are fighting for one goal based on the different work that we do.” Due to these similarities, it was useful to exchange advocacy methodologies and best practices, which could be adapted to different regional contexts. One such example came from Fatma Jeneby of the Muslim Education and Welfare Association in Kenya, who shared successful approaches in sensitizing religious leaders to harm reduction in order to address the high overdose rates and drug-related deaths in Mombasa, Kenya. Other key advocacy tools that participants left with included the newly published West African Model Drug Law and guidelines for using rights and evidence-based approaches to gender-sensitive drug policy reform.

After returning to Budapest, an international group of civil society activists, researchers, and practitioners travelled to Budapest for the one week course on the gendered impacts of drug policy held at CEU. Participants were taught by experts from academia as well as the healthcare, criminal justice and development spheres. The interactive sessions covered the historical foundations of current drug policy and introduced the concepts of “gender” and “feminism” in addition to the ways in which these relate to drug policy. The violences faced by women and girls in the drug trade were also discussed as well as tools and processes for mainstreaming gender within drug policy.