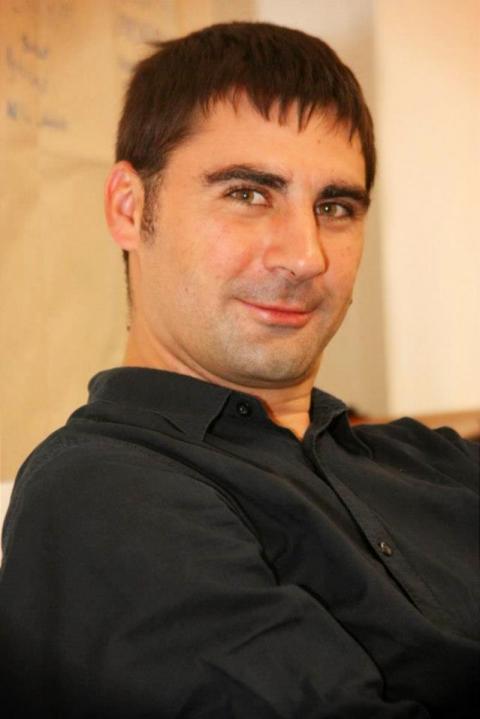 Since the Bologna Declaration was adopted by 29 ministers of education in June 1999, the focus has been on efforts to harmonize higher education within the European Union. As someone who has worked in higher education for a number of years, Norbert Sabic (PhD '16) is very familiar with these efforts. He is also well aware of the concern among many policy makers about the lack of institutional diversity within Europe.

Sabic says that this concern is surprising for a couple of reasons – both because of the "dominant trend" toward convergence within the European Union, and also because the European higher education landscape is actually quite diverse. He points out that there are, according to the European Commission, around 4,000 higher education institutions in the EU – "each with distinct characteristics and historical traditions." These include large comprehensive universities, technical universities, smaller polytechnics, and other specialized institutions.

The reason some people oppose institutional homogeneity is that they believe it will make it more difficult for higher education institutions to become engines of development. "I thought this was curious and wanted to understand why some policy makers and important European institutions were encouraging diversification of higher education even after the adoption of the Bologna Declaration," says Sabic.

As part of his doctoral research, Sabic analyzed many of the policy documents that have been produced during the last 15 years to stimulate discussions about the diversification of higher education. "One of the themes that came up repeatedly," he says, "is the assumption that given the necessary freedom, right information, required managerial skills, and appropriate incentives, higher education institutions are likely to differentiate on a vertical scale to satisfy societal and political demands for global competitiveness."

Sabic focused on Romania because it is one of the very few countries "that has attempted to directly and fully implement what they perceive to be EU policy, by classifying institutions according to their main activities, ranking their programs according to their performance, and subjecting different categories to different policies and regulations." Romania is, according to Sabic "a unique case, which highlights the power of transnational ideas to influence national policy decisions."

After studying what happened in Romania in some detail, Sabic concluded, "there is more to diversification policies than first meets the eye." He explains that universities that opposed attempts to implement EU policy "were not contesting the right of the government to define what quality is in higher education or how it should be evaluated." They were worried though that those institutions that were determined to be performing less well might receive less funding going forward. "The Romanian experience teaches us," says Sabic, "that diversification policies in reality act as vessels for legitimizing other changes, such as in the public financing of higher education, usually favoring those institutions that are considered to be more competitive."