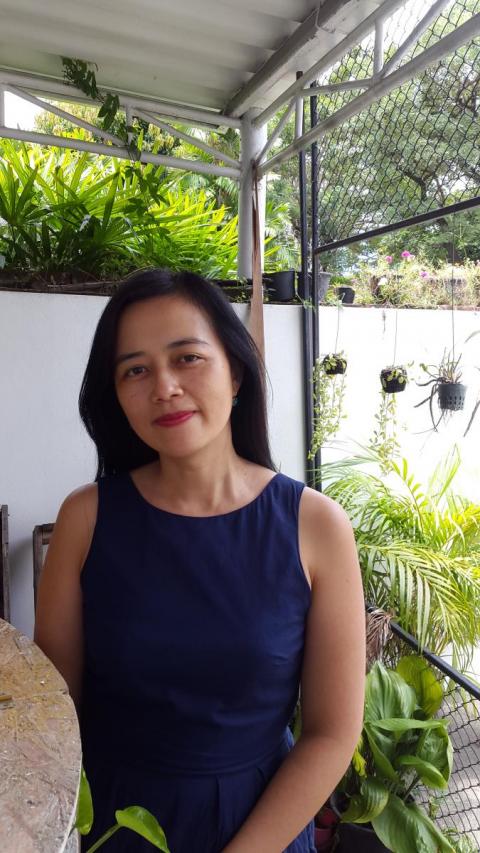 In a presentation at the School of Public Policy on December 2, Gloria Lai (Mundus MAPP '11) offered a devastating critique of the global war on drugs – a war that, as she noted, has been enormously expensive: $1.5 trillion was spent on drug control efforts between 1970 and 2010 in the US alone. Despite this, there was no significant change in the levels of drug dependence. Worldwide, the number of people who inject drugs and are living with HIV and Hepatitis C continues to rise, as governments prefer to put resources into law enforcement than into health measures to reduce the harm of drug use. There are also many more people in jail because of the war on drugs. One in five people imprisoned around the world are being held for drug offences. In the United States, approximately 50% of people held in federal prisons are serving time for drug offences—many of them low-level, non-violent drug offences.

For these and other reasons, it has become apparent that the war on drugs that then US President Richard Nixon declared in 1971 has been lost. As Lai noted, a growing number of countries are now considering, and in some cases implementing, alternative drug policies such as decriminalizing drug use and establishing legally regulated markets for cannabis (e.g. Uruguay and some states in the US). In addition, Lai pointed to Bolivia's decision in 2012 to withdraw from the 1961 Convention on Narcotic Drugs as an example of a country that is implementing drug policies that are respectful of traditional and indigenous rights.

In most countries in Asia, however, drugs are still seen primarily as a security issue that warrants very harsh punishment. All countries in Asia, for example, impose some form of detention or imprisonment for people arrested for drug use. "Thailand has by far the largest prison population in Southeast Asia," said Lai, "and the highest rate of female imprisonment in the world." She noted that over 80% of these women were in prison for drug offenses. There are also many instances of human rights abuses and torture. Lai noted that five of the seven countries that still execute people for drug offenses are in Asia: China, Indonesia, Malaysia, Singapore, and Vietnam. (The other two countries are Iran and Saudi Arabia.)

There is also very little attention paid in Asia to the root causes of drug-related activities to find out, for example, why people engage in illicit opium cultivation. "Instead of focusing on eradicating illicit cultivation and punishing people who engage in illicit cultivation for subsistence purposes, governments in Asia," said Lai, "should look at how to assist farmers to earn sustainable livelihoods in other ways that would result in improved development outcomes."

Lai, who is a senior policy officer for the International Drug Policy Consortium (IDPC), described the work that IDPC has done and continues to do with its global network of more than 140 NGOs to promote evidence-based drug policies that promote principles of human rights, public health, development, and human security. A current IDPC priority is the United Nations General Assembly Special Session (UNGASS) meeting on the world drug problem that will take place in New York on April 19-21, 2016. In close consultation with its members and partners, IDPC has identified five recommendations for member states taking part in UNGASS: ensure an open and inclusive debate; re-set the objectives of drug policies; support policy experimentation and innovation; end the criminalization of the most affected populations; and commit to the harm reduction approach. "It is time for governments to adopt humane and effective drug policies, and to manage their response to drug use as a health issue, not a crime," said Lai. "This is what we are calling for with the global Support. Don't punish. campaign."

To get a better sense of the specific issues surrounding drug policy in Asia, you can watch a short film on the drug war in Indonesia, Dying a slow death: inside Indonesia's drug war, made by the Indonesian Drug User Network (PKNI) here.

The Sur International Journal on Human Rights published a special edition on drugs and human rights this year which includes an article by Lai on advocating for humane and effective drug policies in Asia. You can read it here.

Watch a short interview with Lai.