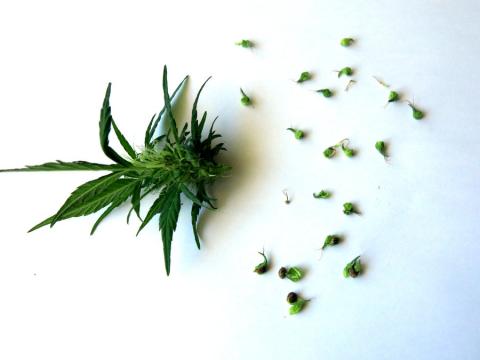 With the support of Open Society Foundations, the School of Public Policy’s Global Policy Academy hosted a two-day workshop on July 13-14. It was organized and facilitated by SPP Professor and Associate Dean Julia Buxton with Peter Sarosi from the Hungarian Civil Liberties Union and Maria Phelan from the International Harm Reduction Association. The event brought together representatives from 18 civil society organizations from across Europe to develop a common progressive European platform on drug policy ahead of the April 2016 United Nations General Assembly Special Session on Drugs (UNGASS) in New York.

Civil society representation on drugs issues within the EU is articulated through the Civil Society Forum (CSF), “a broad platform for a structured dialogue between the Commission and the European civil society.” While a valued channel for input into the EU countries’ position at the UNGASS, the CSF is also a source of frustration for advocates of reform due to the emphasis placed on consensus between opponents and supporters of international counter-narcotics strategy and the UN drug treaty system. The “Budapest Workshop” marked the launch of a singularly reformist platform, with the group developing a shared position around the five thematic areas agreed for the interactive dialogues at the UNGASS: Drugs and Crime; Drugs and Health; Alternative Development; Human Rights, and New Challenges.

The resulting four-page document was submitted to the EU ahead of the closure of civil society submissions at the end of July. It advocates for EU countries to emphasize rights-based approaches at the UNGASS; reduce the marginalization, vulnerability, and stigma of drug users – including through harm reduction initiatives; promote better monitoring and metrics for the evaluation of drug policy interventions, and for the United Nations Office on Drugs and Crime (UNODC) to adopt a system-wide approach within the UN system, including through an enhanced role for the World Health Organization and UNDP in drug policy.

Participants at the Budapest Workshop endorsed the creation of an umbrella network for future collaboration and the expansion of links with other progressive civil society drug policy organizations at the international level. At a follow-up conference planned for November, EU officials will be invited to Budapest to discuss the Budapest Progressive Platform.