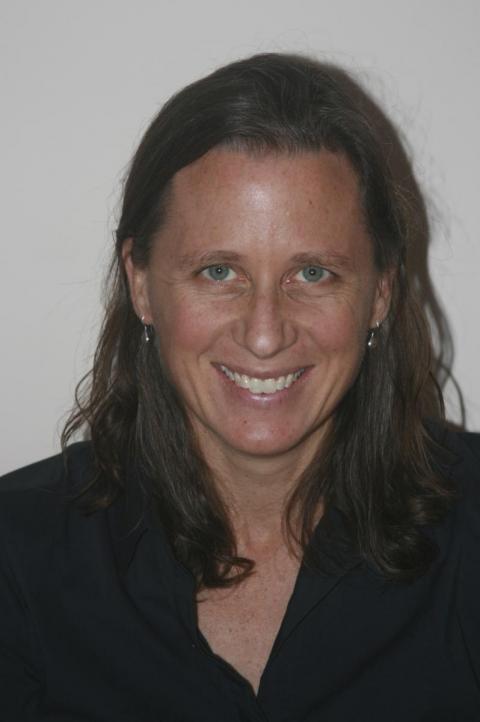 In a faculty research seminar on April 23, Margaret Jenkins presented her ongoing research on all-female peacekeeping units. She is currently a research associate at the Georgetown Institute for Women, Peace & Security at Georgetown University and a research fellow in the Women and Public Policy Program at the Harvard Kennedy School of Government.

Jenkins argued that despite the passage of Security Council Resolution 1325 in 2000, which mandates women’s equal participation, the protection of women’s rights, and the prevention of gender-based violence in peacekeeping and post-conflict reconstruction, progress has been slow during the last 15 years. By studying female peacekeeping contingents, she hopes to further illuminate the challenges to gender mainstreaming in peacekeeping and security operations, and offer innovative insight into how these challenges could be overcome.

Nevertheless, Jenkins’s interviews with the peacekeepers revealed that some of the women felt they weren’t taken seriously, particularly by soldiers from the International Monitoring Team, who are on one-year deployments from abroad. In addition, some of the women peacekeepers themselves were concerned that speaking with soldiers and militants might be against Islamic doctrine, and one of the group’s close partners, a Muslim peacekeeping organization, argued that it was employing women in a capacity that was forbidden by religious law. The group faced other criticisms including not conforming to local gender realities, not being “tough enough,” and being incompetent and lacking necessary military and security experience.

Despite these criticisms and challenges, the all-female peacekeeping contingent continues to play an important role in Mindanao. The group also demonstrates to both men and women in the region that Christian, Muslim, and indigenous can come together for peace, and that women in particular can effectively serve on the front lines of peacekeeping.