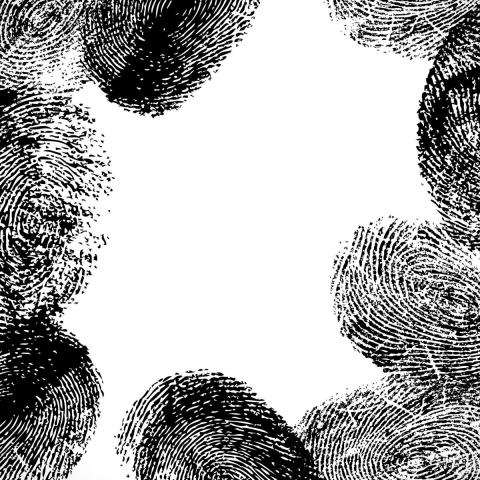 Technology is a tool. It can also be a weapon. During a day-long workshop organized by the School of Public Policy and the Department of Economics as part of the JustData project, activists, academics, legal scholars, and data scientists (see list of participants below) debated the impact that one particular type of technology – biometric identification – is having on civil liberties and democratic values, especially in India where the Aadhaar Act became law in 2016.

Looking at Practice to Find a Theory of Public Service Media 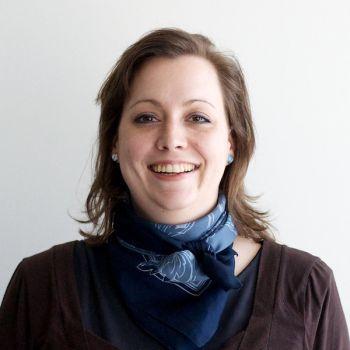 During her presentation at the Center for Media, Data and Society on April 10, Karen Donders, who lectures on media policy and European media markets at the Vrije Universiteit Brussel, explored some of the complexity of public service media as it exists in different countries around the world. 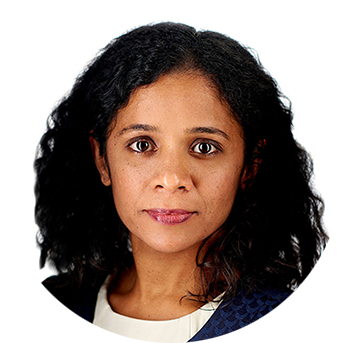 Associate Professor Sahana Udupa has given a series of talks in recent weeks commenting on various aspects of online media based on her fieldwork in India. On March 21, she spoke at the Annual Anthropology Research Seminar at the University of Bern, Switzerland. In her invited talk on "Imagining the Nation on Social Media: Facts, Play and Politics," Udupa examined the rise of online debate cultures in India. 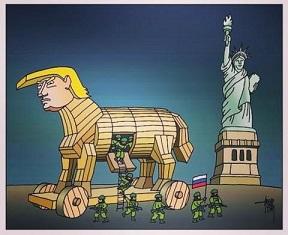 In a public lecture at CEU’s Center for Media, Data and Society on March 14, Nathalie Maréchal explored why Putin has pursued a particularly aggressive internet policy in recent years. She said that it was important to understand Putin’s internet policy as part of a broader information control policy that seeks to accumulate power and control for Russia’s elites.
Read the full article on the CMDS website here.
Read more