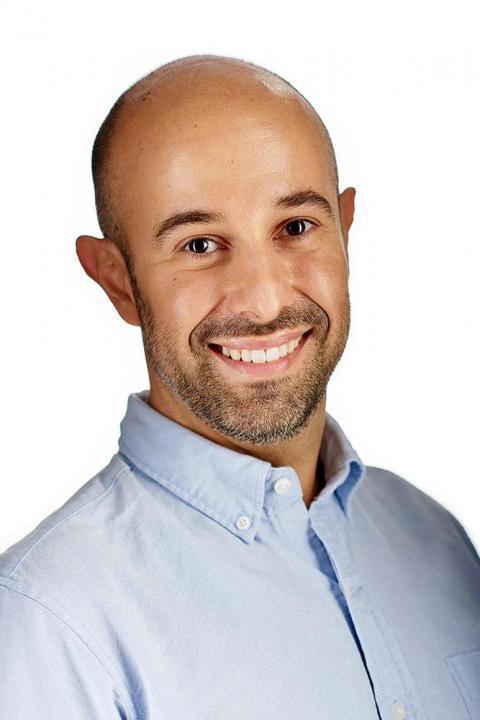 DPP Assistant Professor Cameran Ashraf publishes a paper on the impact of artificial intelligence on freedom of religion or belief online in The International Journal of Human Rights:

Cameran Ashraf (2021) Exploring the impacts of artificial intelligence on freedom of religion or belief online, The International Journal of Human Rights, 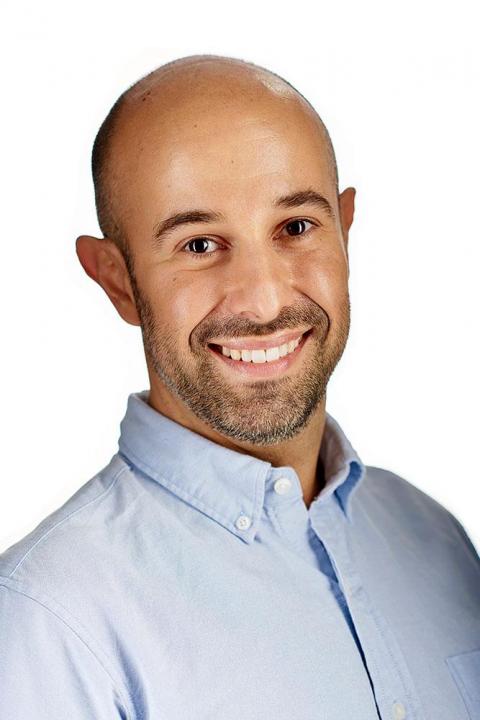 The School of Public Policy is pleased to announce that Assistant Professor Cameran Ashraf will start as the head of human rights at the Wikimedia Foundation (parent organization of Wikipedia) on January 18. 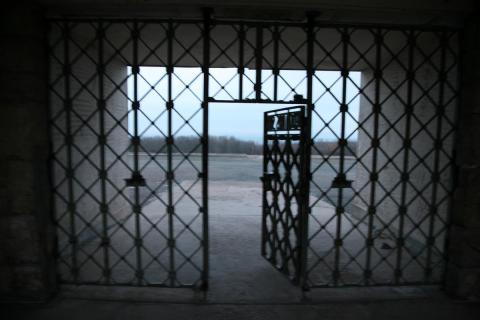 “Dozens of civil society activists, NGO leaders, journalists, and human rights defenders have been incarcerated in Azerbaijan in recent years. Two of them,” explained Saman Sardar (MPA ’16), “are CEU alumni.” Ilgar Mammadov graduated with a degree in political economy from CEU in 1997. He was an active member of the opposition in Azerbaijan and one of the leaders of the Republicanist Alternative Movement until he was sentenced to seven years in jail in March 2014. 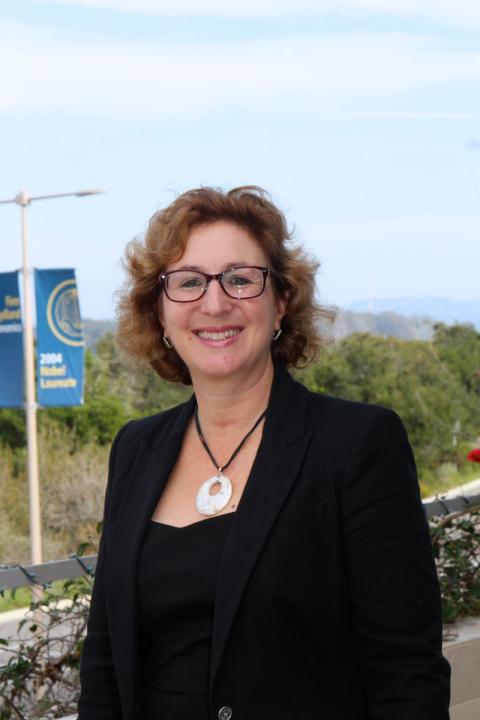 During a public lecture at the School of Public Policy at CEU on June 4, Mellichamp Professor of Global Governance at the University of California, Santa Barbara Alison Brysk shared some of what she has learned from her more than 25 years of research on the politics of human rights. Brysk began her presentation by quoting from the Universal Declaration of Human Rights. 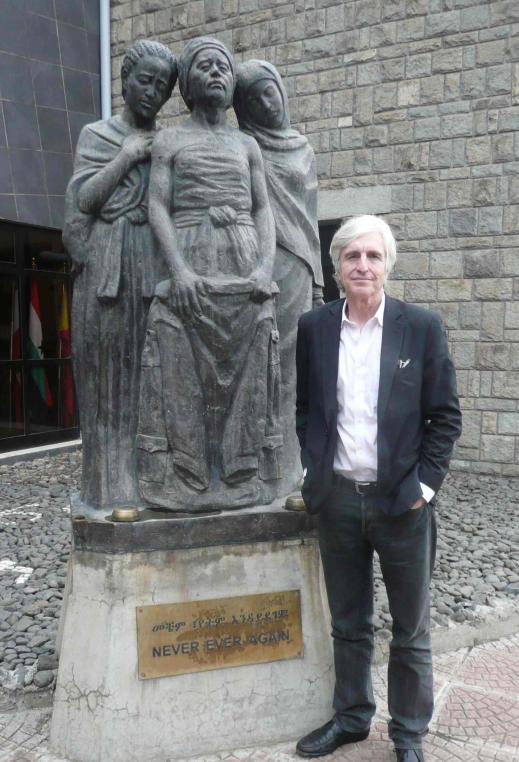