An Iranian Perspective on Iran-EU Relations

Final Outcomes of the Arab Spring Are Yet to be Seen 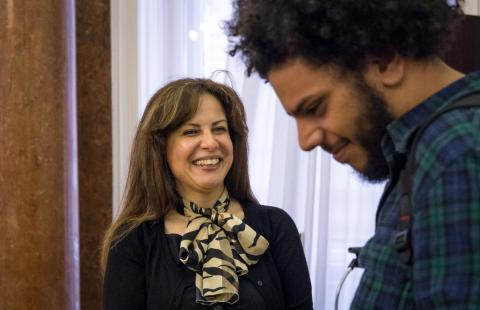 Reflecting on what has happened in the Arab world since spring 2011, Dr. Mutayyam al O'ran observed, "the expectations of the Arab Spring have crashed on the stones of reality." 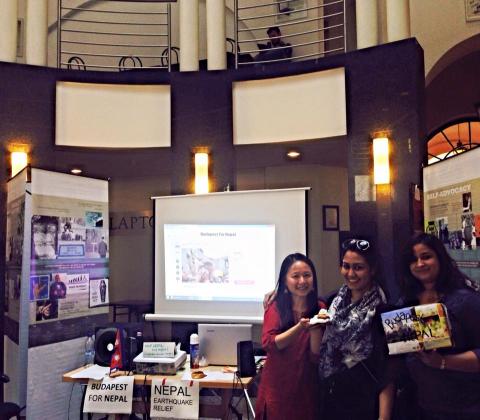 “As a Nepali, I felt like I had a family at CEU. Everyone gave their all to help fundraise even though it was a busy time of the school year,” said Shaileshwori Sharma (MPA ’16). Shaileshwori was part of a team of CEU students that initiated a fundraising campaign to help communities in need in Nepal when the country was hit by the worst earthquake in its history in April this year.

Popular Protest in Africa and Prospects for Political Change 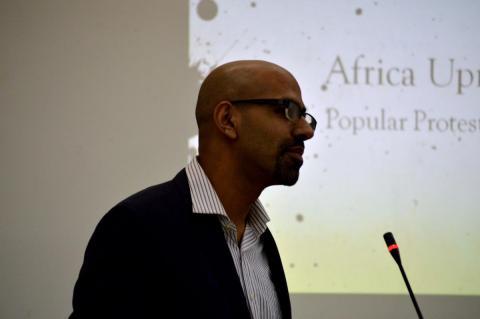 "Why has Africa been left out of conversations about protests worldwide?" asked Zachariah Mampilly in a public lecture at theCenter for Conflict, Negotiation and Recovery (CCNR) at the School of Public Policy on March 20. Mampilly, who is the director of Africana Studies and an associate professor of political science and international studies at Vassar College, said that since 2005 there have been popular protests in every region of Africa. Many of these protests, however, have gone unnoticed, and are often dismissed as "mere rioting." 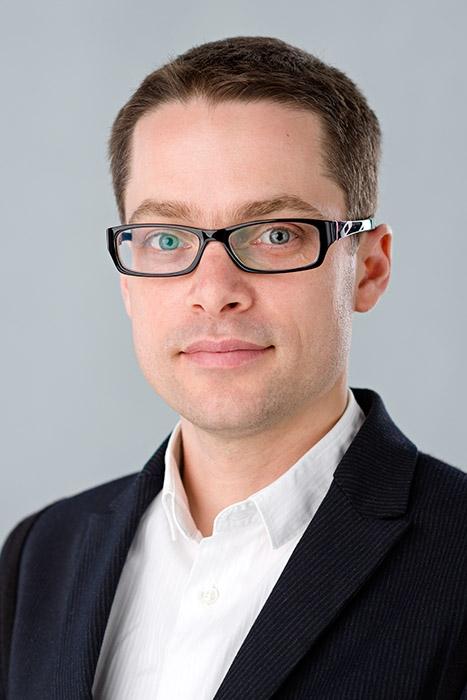 December 2, 2016
South Asia and the World: Book Launch & Roundtable
September 1, 2016
Surveying Iran: The Future of Social Research After the Nuclear Thaw
December 9, 2015
Africa’s Relations with India and China: Reflections after the India-Africa Forum Summit and Forum on China Africa Cooperation 2015
May 27, 2015
Chinese and Japanese Media Diplomacy in the Global South: Comparing Two Visions of Asian Influence in Africa